Education » Where can I study in Ireland?

Ireland is always regarded as having one of the top educational systems in the world as well as having a well-developed economy making it an excellent place to study and gain work experience. It has several top universities and flexible student visas allowing students to work, usually between 20 and 40 hours a week (depending on visa type and time of year). Have a look below at some of the best places you can study and our partners there.

The capital of Ireland is located on the East Coast and is the chief port, centre of financial and commercial power, and seat of culture for the country. Boasting many buildings of historical and architectural interest, Dublin also hosts several top universities and is a great place to study having a great social and night life available.

Galway is an ancient city with a history going back to medieval times. Originally a fishing village, it developed from the 12th century to the modern city you can visit today. Situated on the coast with historic trading routes to Spain, Galway is a great place to stay and study and a useful base for exploring tourism in Ireland.

The second largest city in Ireland (after Dublin), Cork dates back to a monastery in the 6th century but started to develop as a city from the early 900s. A coastal city with a maritime history, it is a great place to explore while you are studying.

Bray developed in the late 1800s as a seaside resort and today is regarded as a major holiday destination. Located near to Dublin, it is a great place to relax and study. 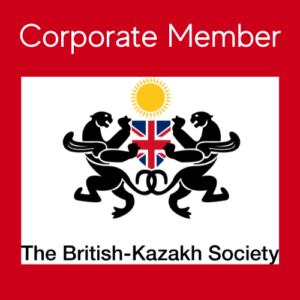 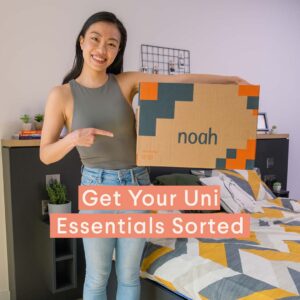 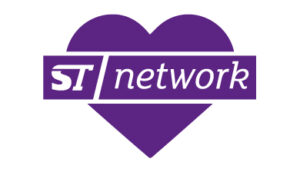 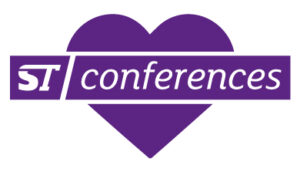